Robert van de Vorst has recently earned his PhD at McGill University (Canada). He also has MA degrees in music performance and musicology. His research interests cover a wide field, including the behavioral and neurological underpinnings of speech, language and music. He has been assistant teacher of several university courses and has extensively taught music theory and piano. Rianne van der Kleij is Assistant Professor at Leiden University Medical Center and closely involved with the National eHealth Living Lab (www.nell.eu). Her interests lie in eHealth, implementation research and (international) public health. Moreover, she is passionate about (complex) implementation research designs, network analysis, (semi)action research, and methods combining aspects of qualitative and quantitative research (such as QCA).

Kurt Eggers holds a BA in Medicine, MA in SLT and Audiology, and Ph.D. in Biomedical Sciences and Developmental Psychology. He is a researcher, docent, and former head of the SLT department of Thomas More UC, Belgium and ass. prof. at Turku U, Finland. He coordinates the European Clinical Specialization on Fluency Disorders and is board member of the European Fluency Specialists. He is IFA president-elect and member of the IALP fluency committee. Sabine Van Eerdenbrugh has completed her PhD in Australia in 2014. She constructed the Lidcombe Program as an online program. She currently works as a researcher and lecturer at the Thomas More College in Antwerp, Belgium. She is a member of the Lidcombe Program Trainers Consortium.

Currently, the following students collaborate with our project as well:

Emma Radema is a speech therapy student at the Hanze University of Applied Sciences in Groningen. Her interest lays within helping people use their speech and voice. She is working together on a group project of the WHISPP app. The group she is working together with will be conducting research into the positive effect of whispering on stuttering. Marlies van der Meulen studies speech therapy at the Hanzehogeschool Groningen. She is interested in everything that has to do with sound, speech and voice. Because speech and voice are so essential on multiple levels of human well-being, she hopes to be able to help people who have difficulties in that area. Loes van der Meulen studies Speech Therapy at the Hanze University of Applied Sciences. Her interest within this study is improving people’s confidence when it comes to communicating, to enable people to communicate as effective as possible and to the best of their ability. Over the next couple of months she will work together with Marlies van der Meulen and Emma Radema. 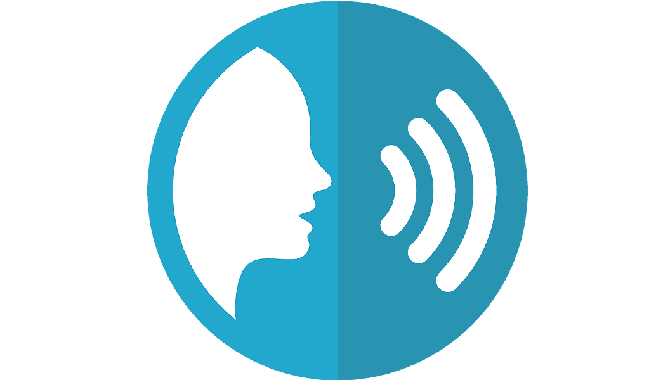